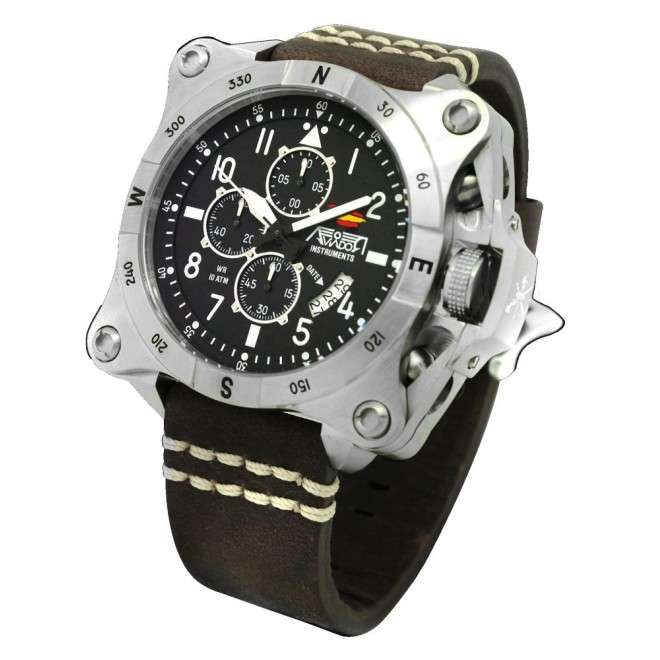 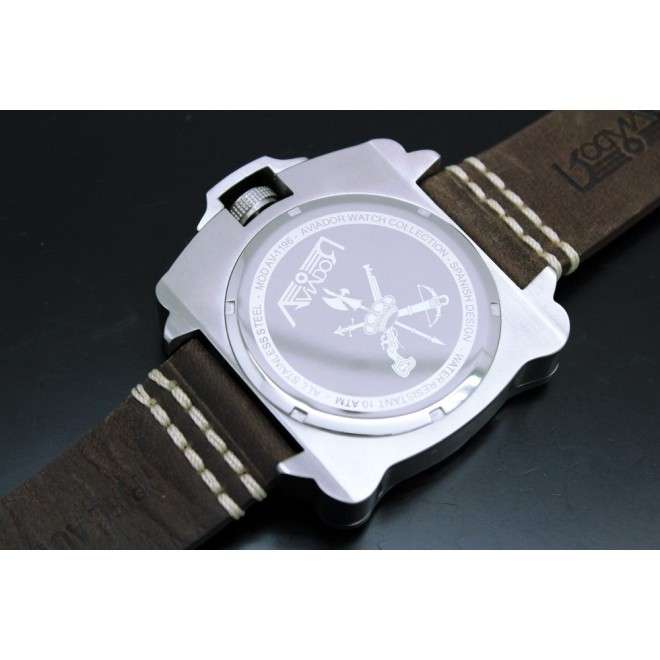 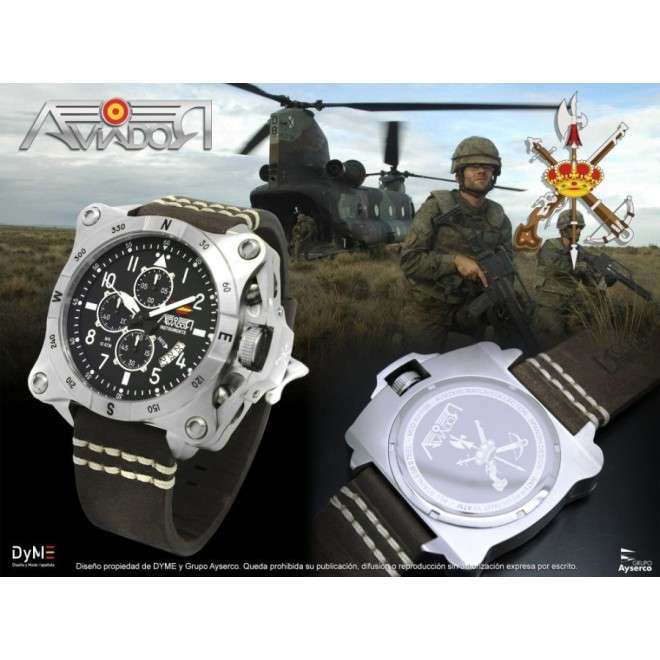 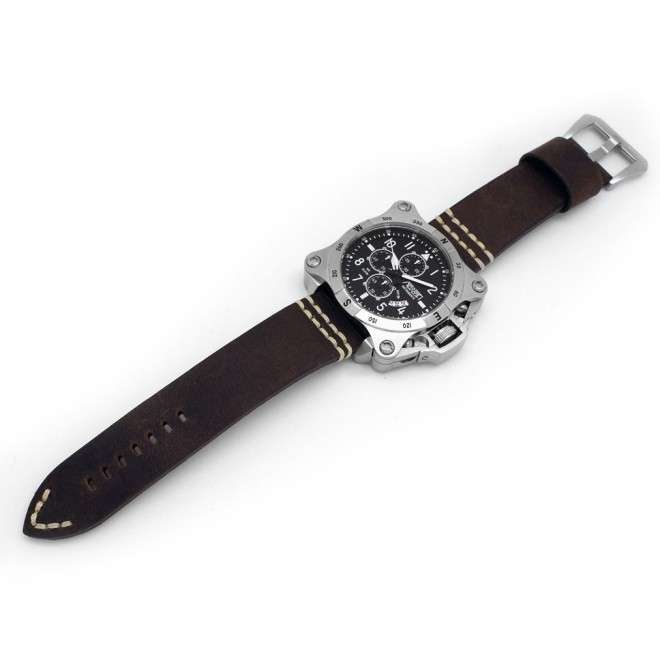 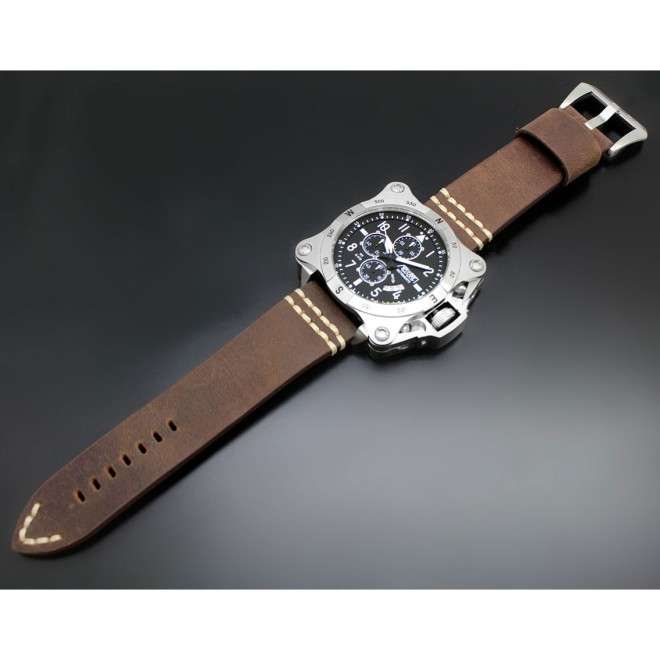 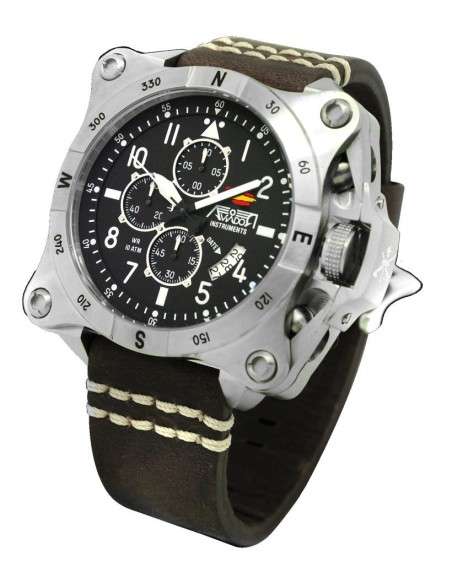 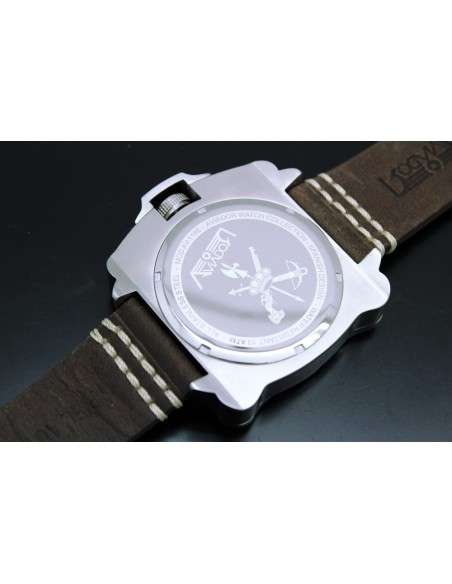 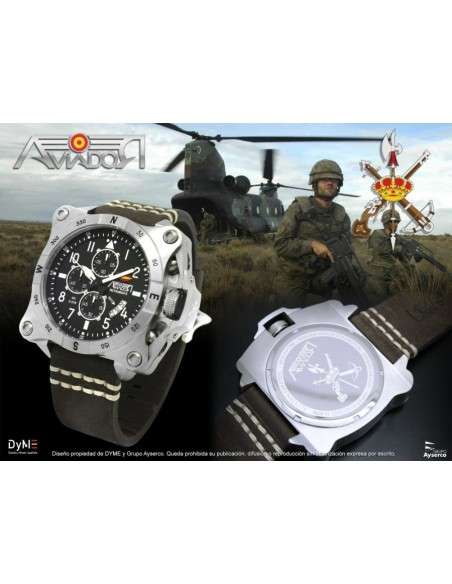 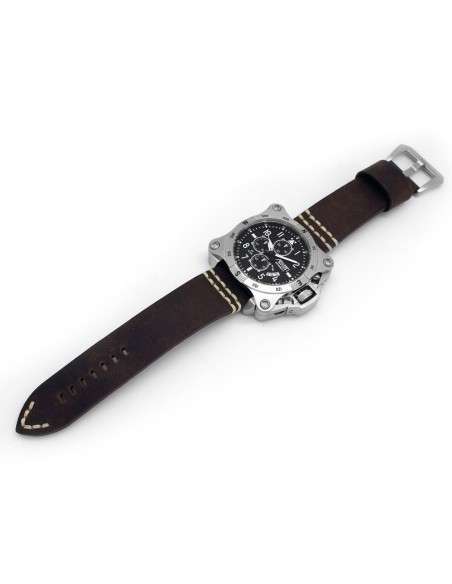 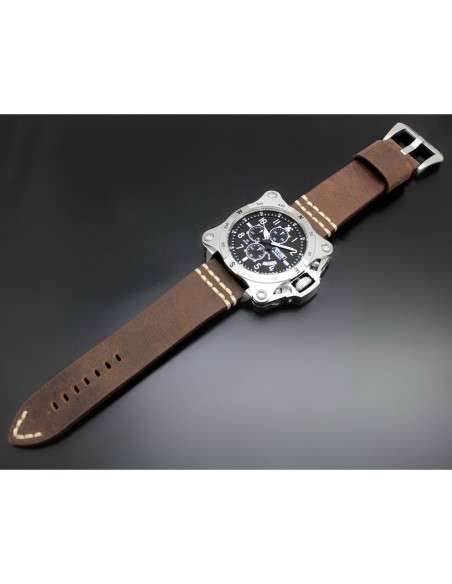 Aviador Watch dedicated to the Spanish Legion. Personalized with the Legion emblem on the crown shield and on the back cover. It also includes the Spanish flag on the dial.

Tribute to the Spanish Legion Watch

This stunning high-end watch is a special edition from the Aviador Instruments collection dedicated to the Spanish Legion. It includes the Spanish flag on the dial and the Legion emblem on the crown protector and on the back cover. A watch with the quality, performance and resistance that Spanish legionnaires deserve

What is the Spanish Legion?

Popularly known as "The Legion", it is a military force framed within the Ground Force of the Spanish Army. The Legion is a Light infantry especially suitable for use in difficult terrain and varied weather, scenarios where the courage and training of the combatant reaches its fullness.

Origin of the Spanish Legion

The Spanish Legion was led and created in 1920 by José Millán-Astray. Initially it was called "The Third of Foreigners" in honor of the prestigious Spanish thirds that they had so much success and military prestige in Europe during the sixteenth and seventeenth centuries. The legion was born as a shock force for the harsh Moroccan war following the French example. This new force was intended to replace the forcibly recruited Units and replacement troops whose poor preparation and fragile morale was the reason for a large number of casualties.

The emblem of the Spanish Legion.

The legion emblem is inspired by the 3 most famous weapons used by the Tercios who, at the service of the King of Spain, fought during the sixteenth and seventeenth centuries conquering and defending the Empire. These weapons are the crossbow, the arquebus and the halberd. Over these 3 arms presides the Royal Crown to which they served and to which the Legion serves today. 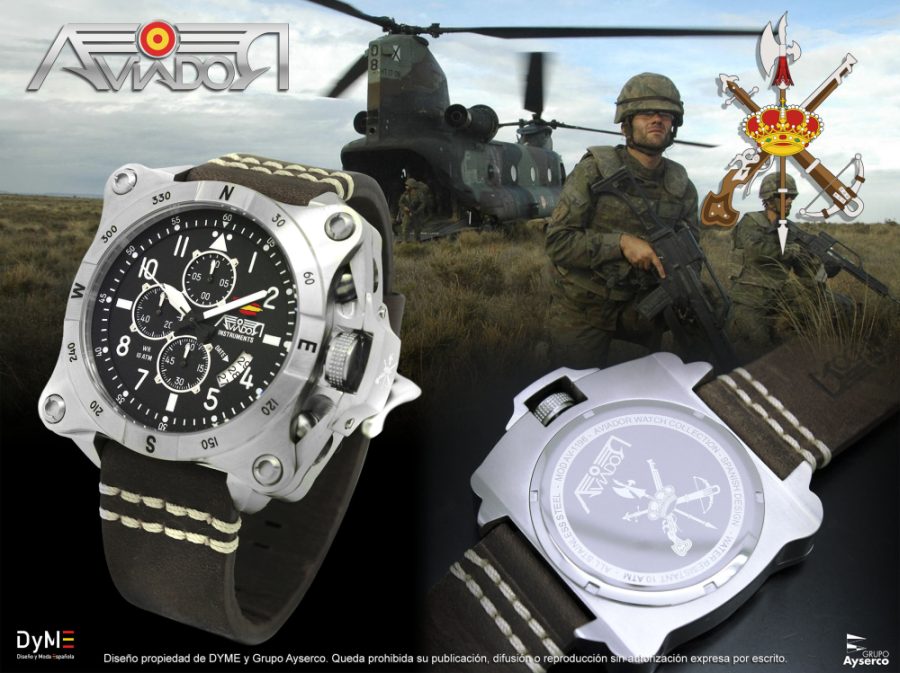