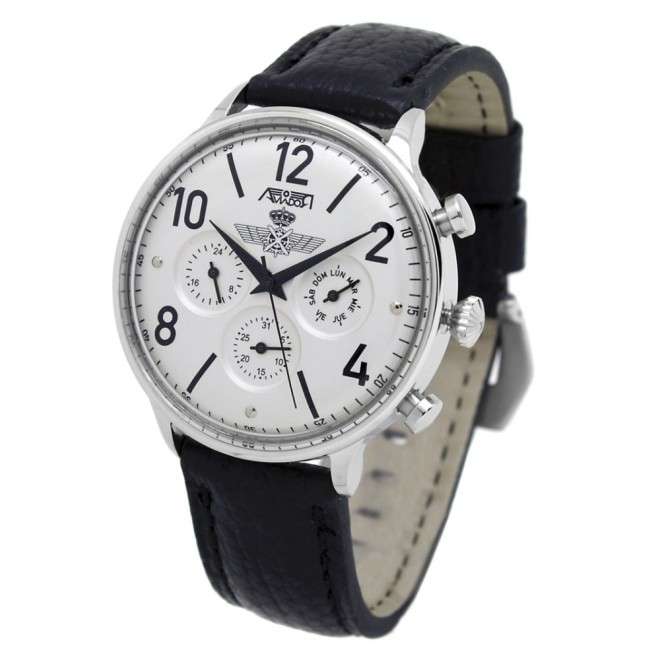 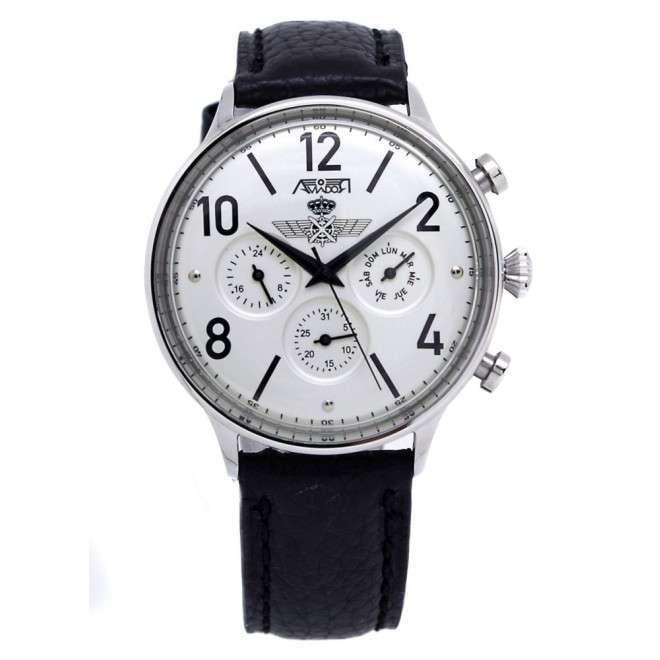 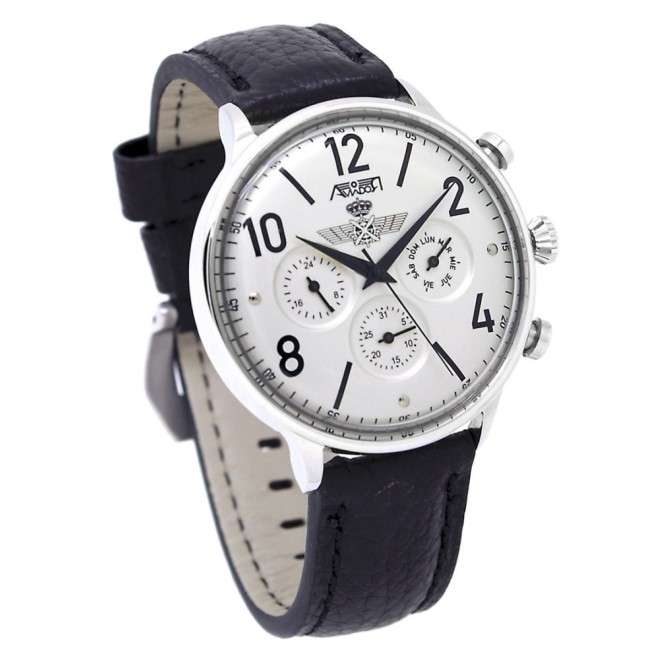 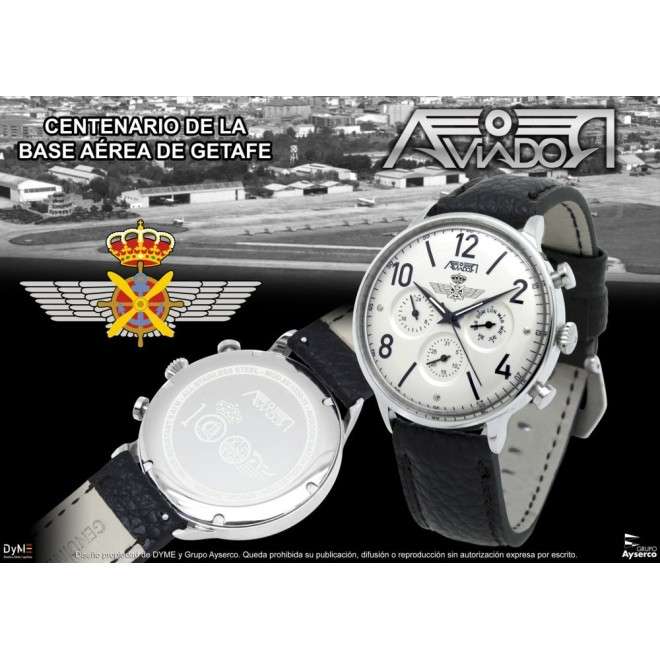 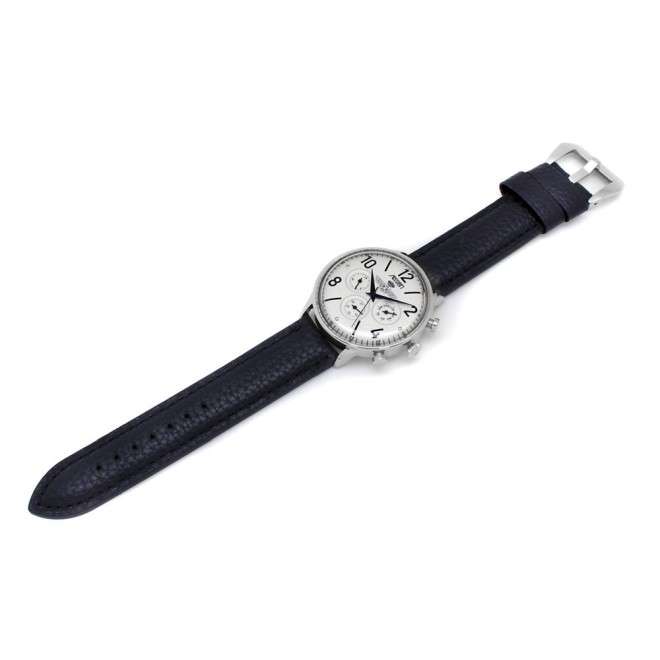 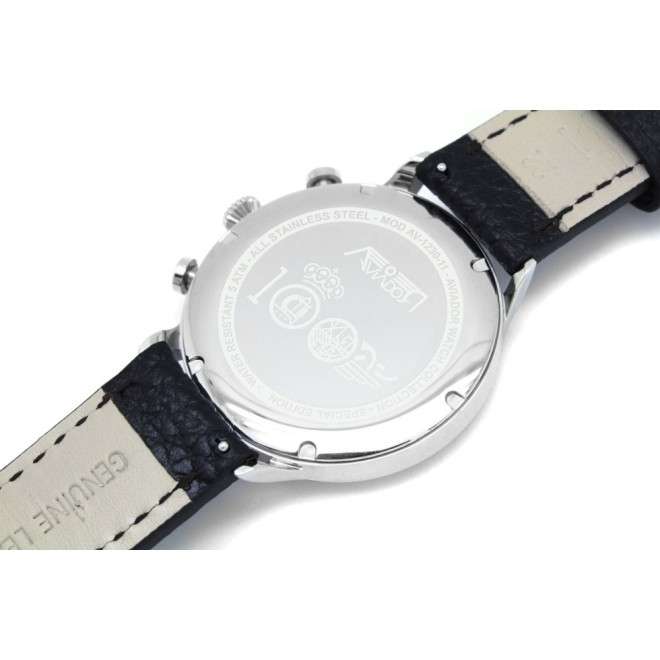 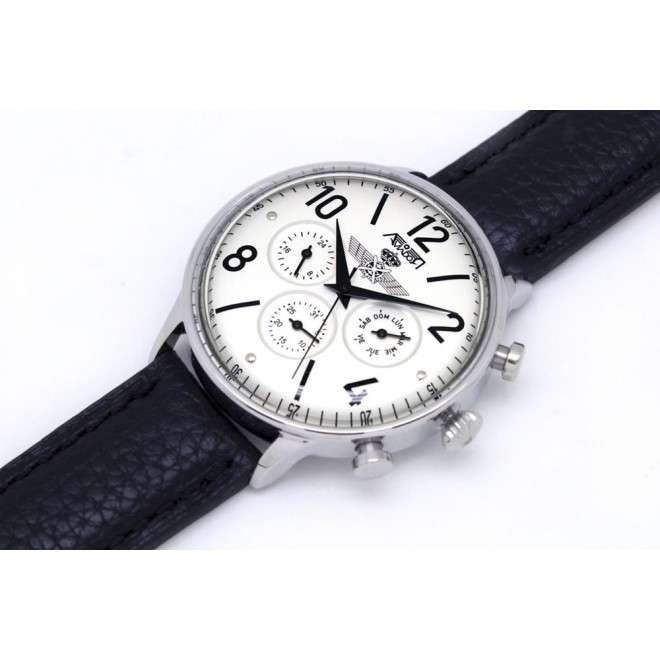 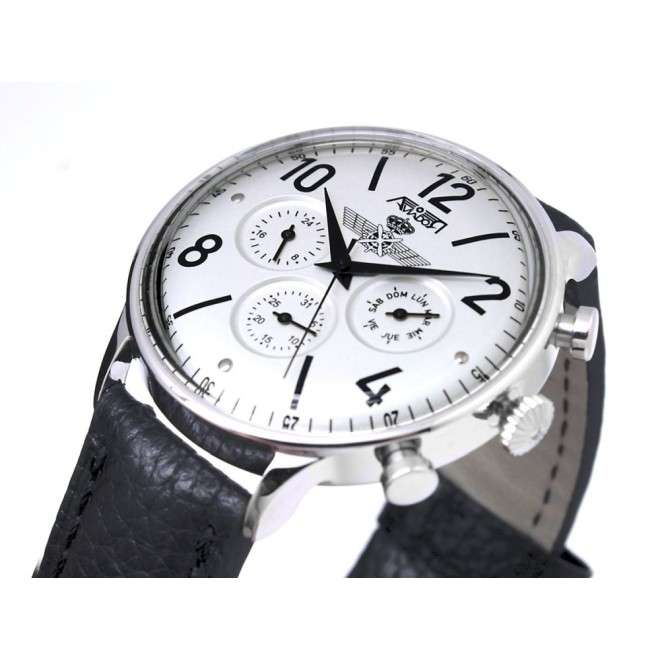 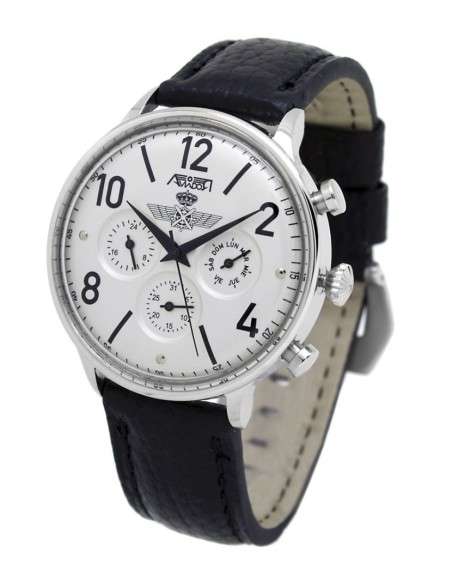 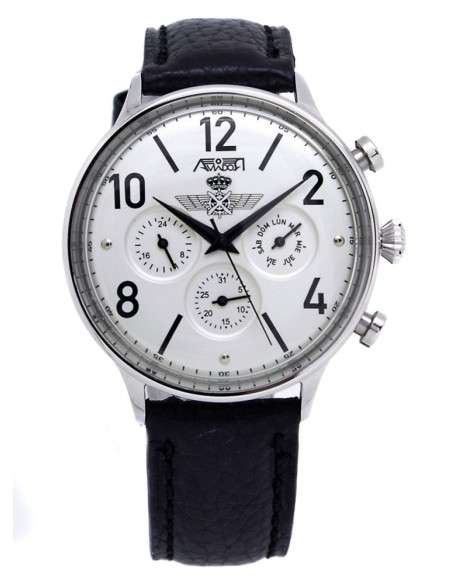 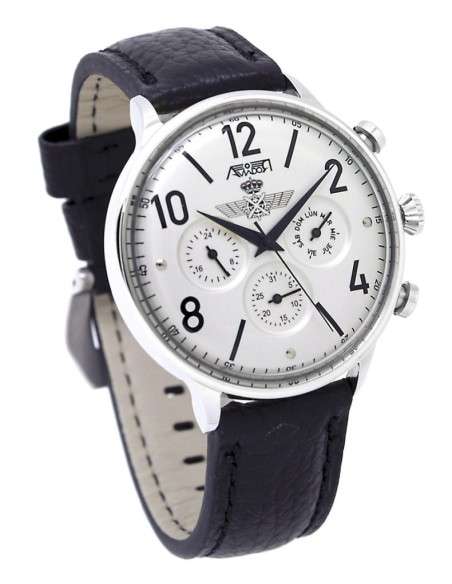 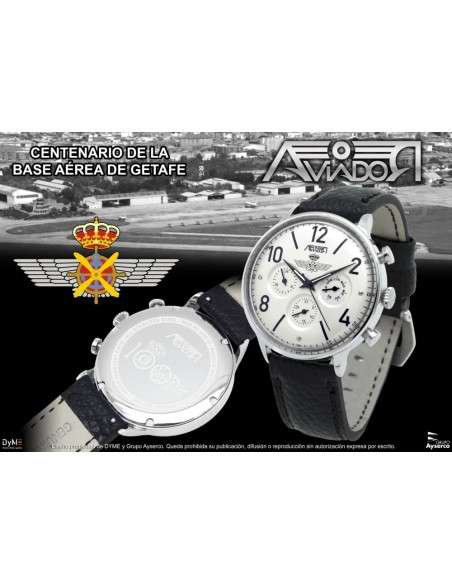 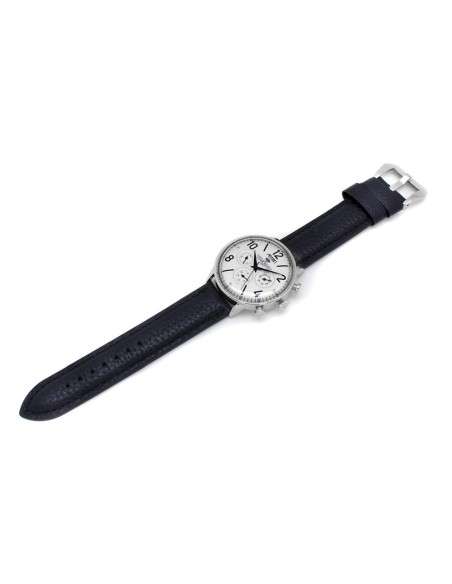 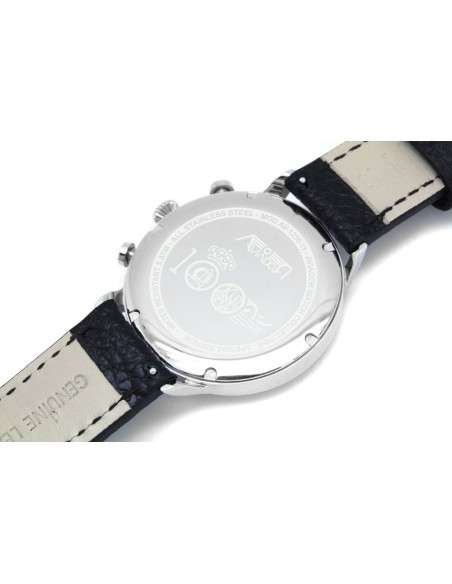 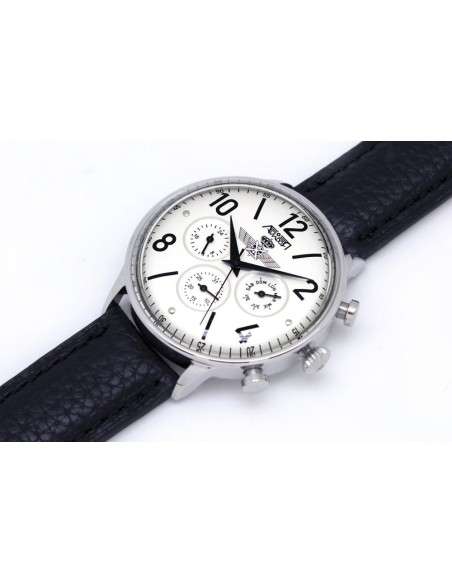 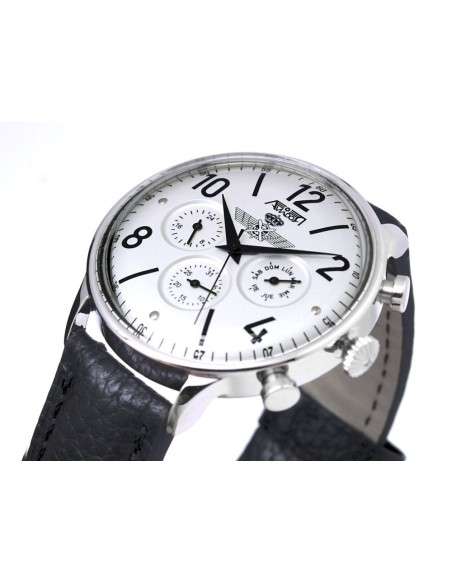 The Commemorative Clock of the Getafe Air Base

The Getafe Air Base (ICAO code: LEGT) is a military air base located in Getafe, 14 km south of Madrid. Created on March 8, 1920, it celebrates its centennial this year. It is one of the first four Spanish air bases and is also considered the embryo of what has been the Air Force since 1939.

The Getafe Air Base hosts the 35th Wing and other units with aircraft, such as the Fixed wing Squadron of the 48th Wing, with a SAR (search and Rescue) mission and the Air Forces Group of the Cartographic and Photographic Center, as well as others as unique as the Pharmacy Center of Madrid.

Personalized with the emblem of the Getafe Air Base.

Characteristics of the Aviador watch of the Getafe Air Base