Air Forces of the World 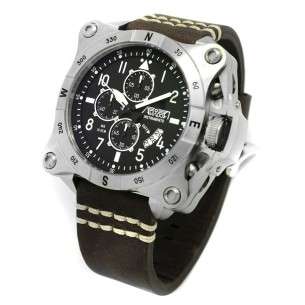 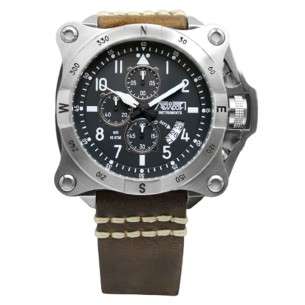 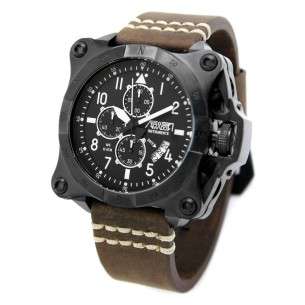 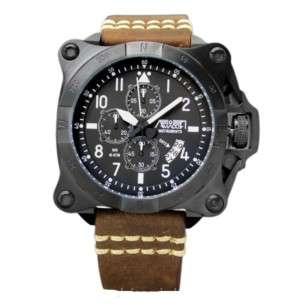 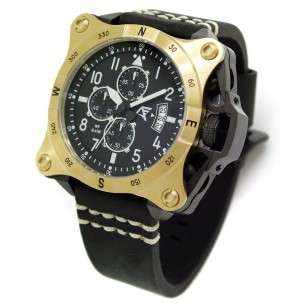 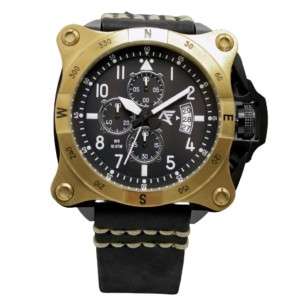 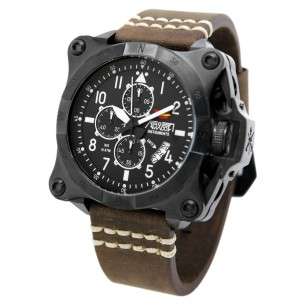 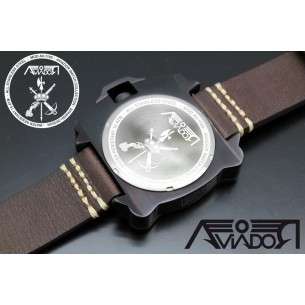 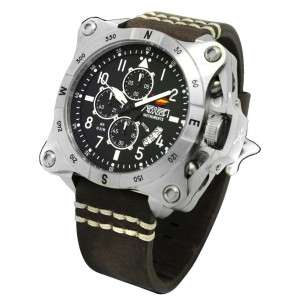 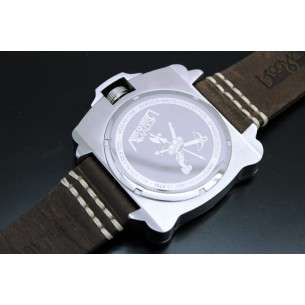 Find your favorite pilot's watch of the AVIADOR Watch brand designed and assembled in Spain for Aviation Lovers.

The relationship between watches and pilots it goes back to the pioneers of aviation. During the First and Second World Wars, watchmaking houses began to manufacture the indicators that were mounted on the on-board instrumentation of combat aircraft. For this reason many armies began to commission them also the design and realization of pilots watches to wear on the wrist.

The airplane pilot watches the AVIATOR brand reinterprets the design of these watches and makes them available again to the general public passionate about airplanes through various collections inspired by the world of aviation.

For example, you can find the collection of luftwaffe pilot watch or german pilot watch inspired by the German air force as well as military pilots watches for those who like the war theme. You can also choose from numerous fighter pilot watches.

But the great star collection is undoubtedly the one that refers to aviation pilots watches, since aviation considered at its broadest level is the dominant theme and the one that provides unity to all the watchmaking creations of the AVIATOR brand and that is undoubtedly our sign of identity.

Among the most appreciated should be noted air force pilot watch being AVIATOR the brand that accompanies the Spanish Air Force in numerous of its official events throughout the Spanish territory.

The pilot's watches aviator, completely designed and assembled in Spain, represent an authentic jewel for collectors and lovers of pilot watches.